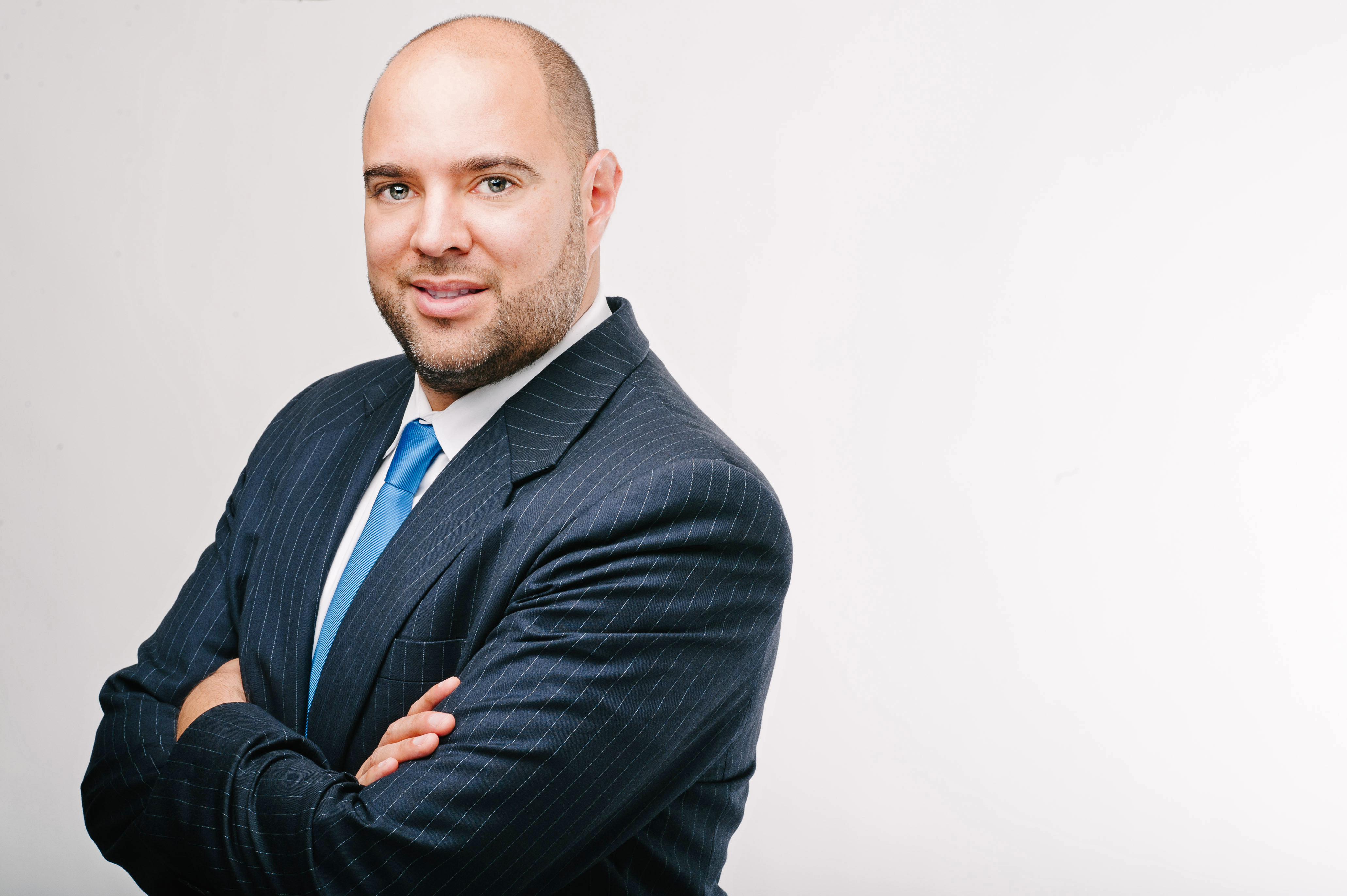 Of course, battles relating to illegal immigration and border security and the status of so-called “dreamers” — those brought into the United States illegally as children — are receiving the most attention. But we also need to be discussing the impact of legal immigration on our economy and how the “legal” immigration system needs to be reformed in order to grow our economy.

For example, there are numerous studies that show that if we reduce immigration then economic growth and development will decrease, the gross domestic product “GDP” will also fall, and unemployment would also rise. There are a myriad of reasons why economists say immigration accelerates, rather than slows, economic growth. Mark Zandi, chief economist at Moody’s Analytics, states that “more immigrants are going to be buying more.”

When you have more people consuming more products, demand increases and production increases, which leads to job creation, and economic growth and development. Therefore, reforming the “legal” immigration system would grow the economy and create jobs.

One of the visas that has created the biggest impact on economic growth and job creation is the EB-5 Immigrant Investor Visa Program. Under the EB-5 immigrant investor visa program, foreign nationals who invest in certain U.S. businesses can obtain lawful permanent residency, also known as a green card.

The program requires an investment of $1 million in a new commercial enterprise or $500,000 if directed to “targeted employment areas,” typically rural areas or those with high unemployment. Since 2008, this program alone has exceeded $20 billion dollars in foreign direct investment into the U.S. and has created over 174,000 US jobs.

Moreover, the least available of these visas, is the EB-5 (capped at 10,000). Expanding all employment based visa categories and especially the the EB-5 program would build on the economic success of the program.

Benefits of Foreign Direct Investment in the US

For example, EB-5 capital has contributed to the development of the LA Live Entertainment District, the Barclay’s Center, the Oakland A’s arena, Paramount Condos at Miami Worldcenter, Four Seasons Hotel in New York City, and many more.

The program brought in over $5 billion in 2017 alone. Making more EB-5 visas available would mean increasing foreign direct investment in the US, along with increased job creation – this is a Win-Win situation.

The EB-5 Immigrant Investor Visa Program and other employment based visas hang in the balance under this cloud of political uncertainty on both sides of the aisle.

Therefore, immigration reform is crucial in stimulating the economy. Congress should expand all the employment based visa categories and add a startup visa for entrepreneurs, which will spur economic growth and development, create jobs, and foster innovation.

This article has been provided by the Subhan Law Office, LLC. For additional information, please contact [email protected].